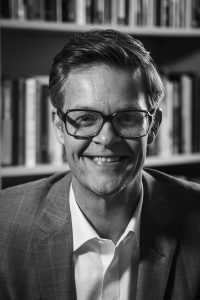 Justus Nieland is Professor and Chairperson of the Department of English at Michigan State University, and he teaches in the Film Studies Program. He specializes in modernism and film history, and his research interests include affect theory, modern and contemporary literature, avant-garde and experimental film, the film noir, global modernist cinemas, and modern design and architecture history. 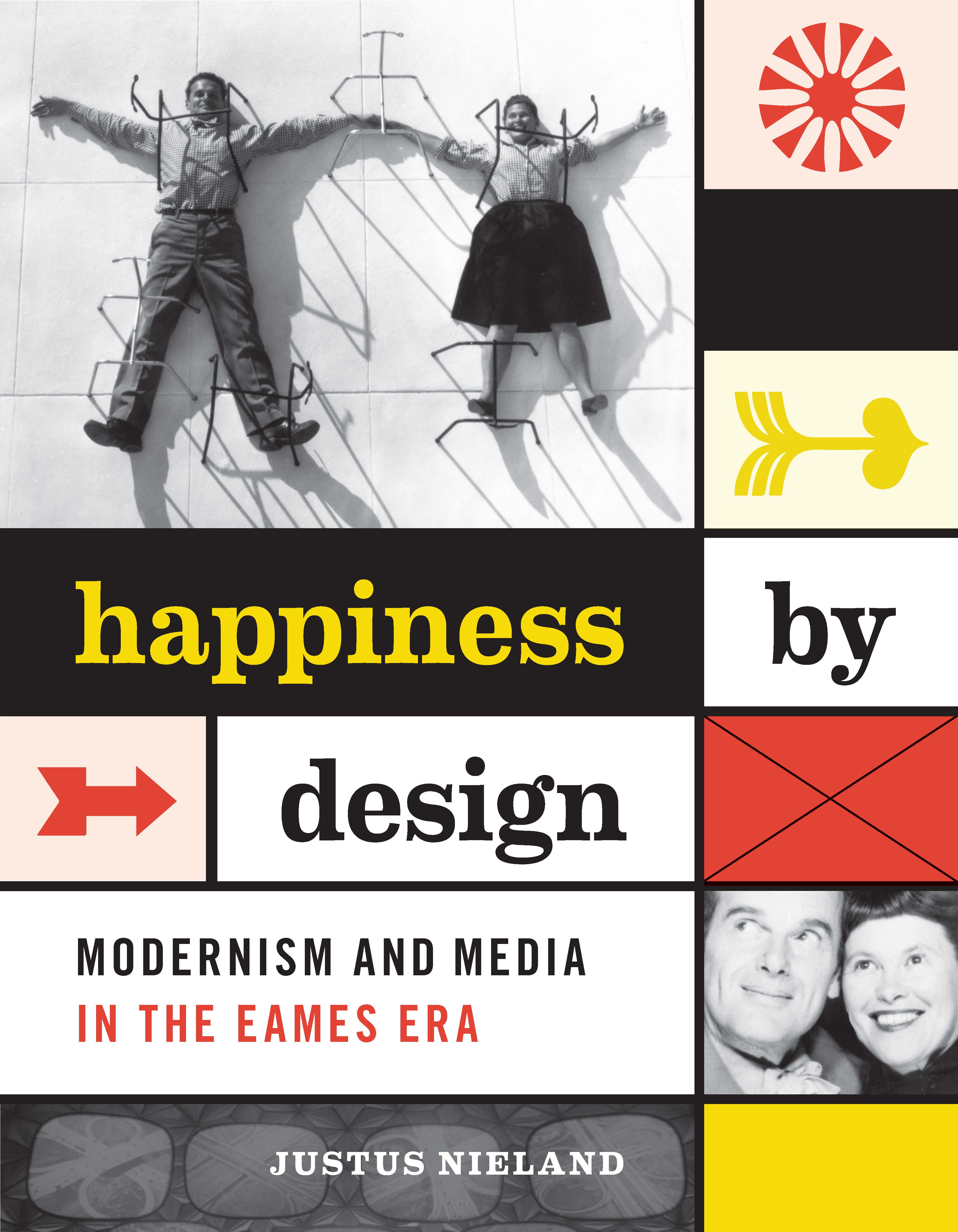 My new book, about the film and media experiments of midcentury designers. 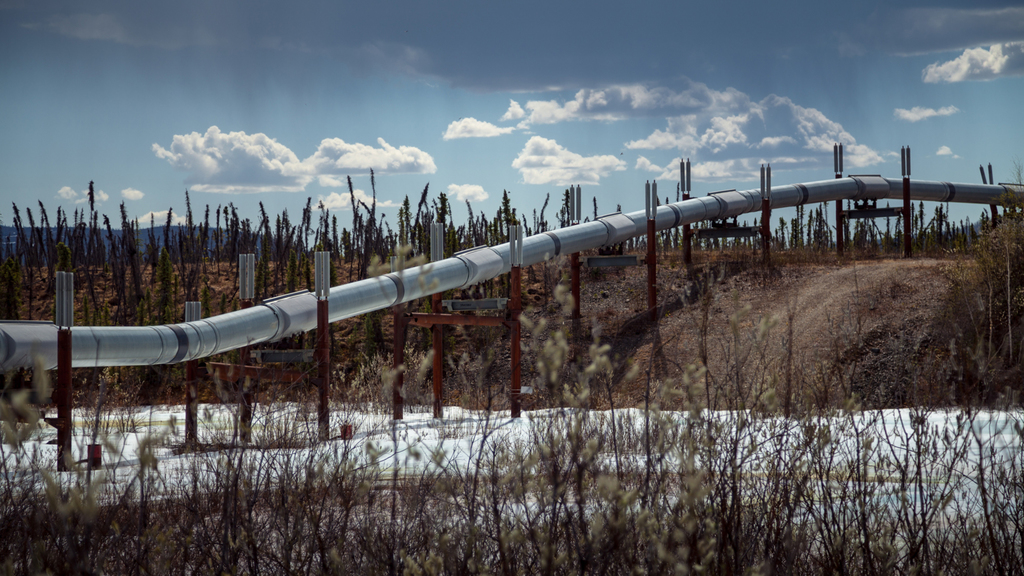 My most recent graduate seminar, from Spring 2018. 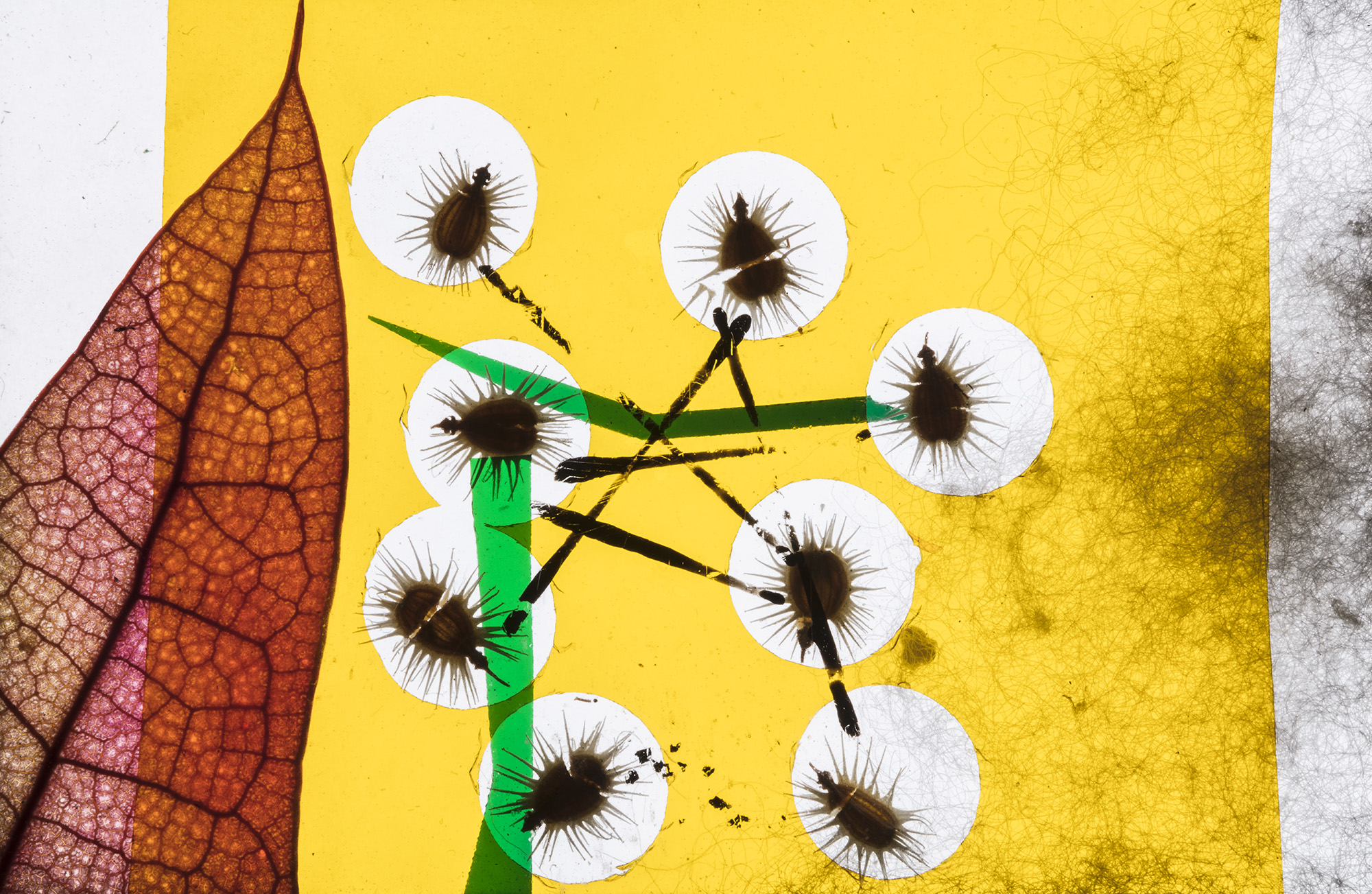 A new essay in the exhibition catalogue Up is Down: Mid-Century Experiments in Advertising and Film in at the Goldsholl Studio 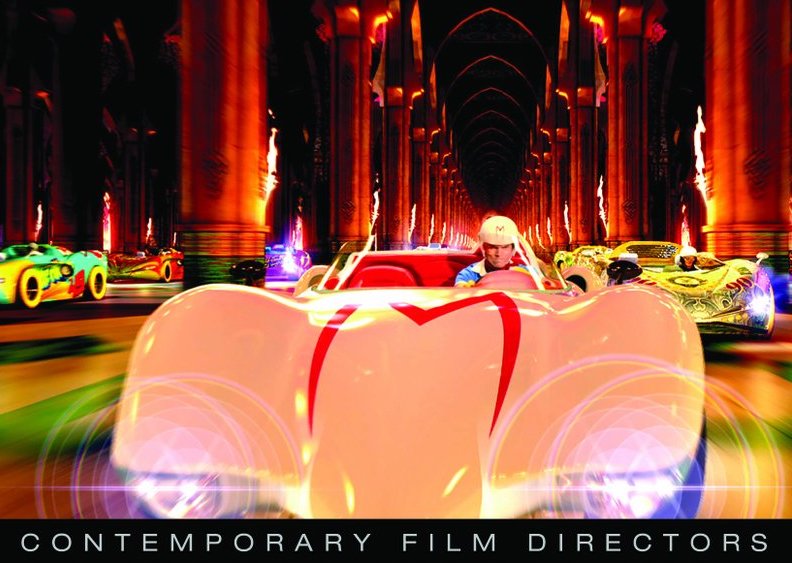 A new trans study of Lana and Lilly Wachowski, in the CFD book series I co-edit. 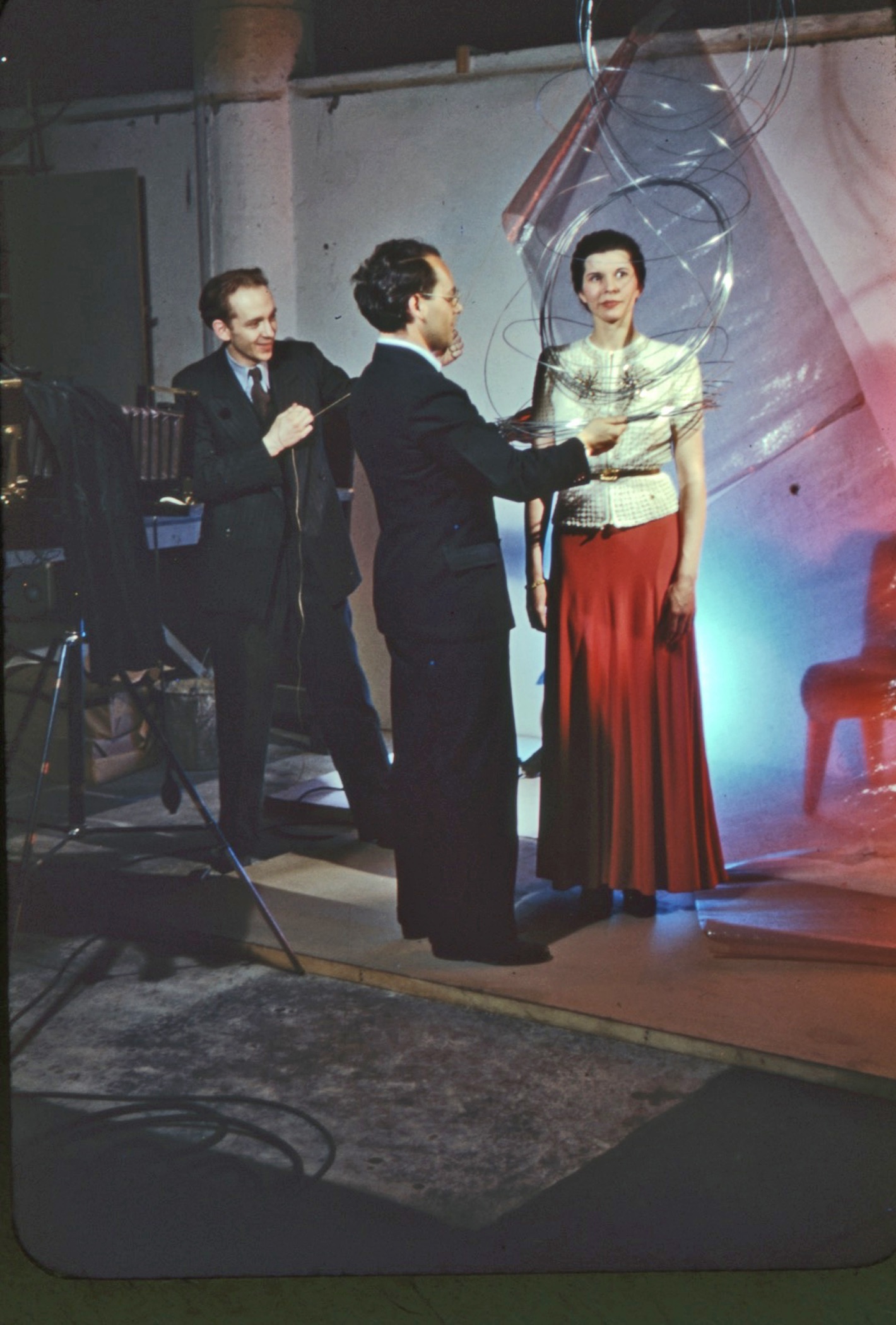 A recently published essay on László Moholy-Nagy's color film production at the School of Design in Chicago. 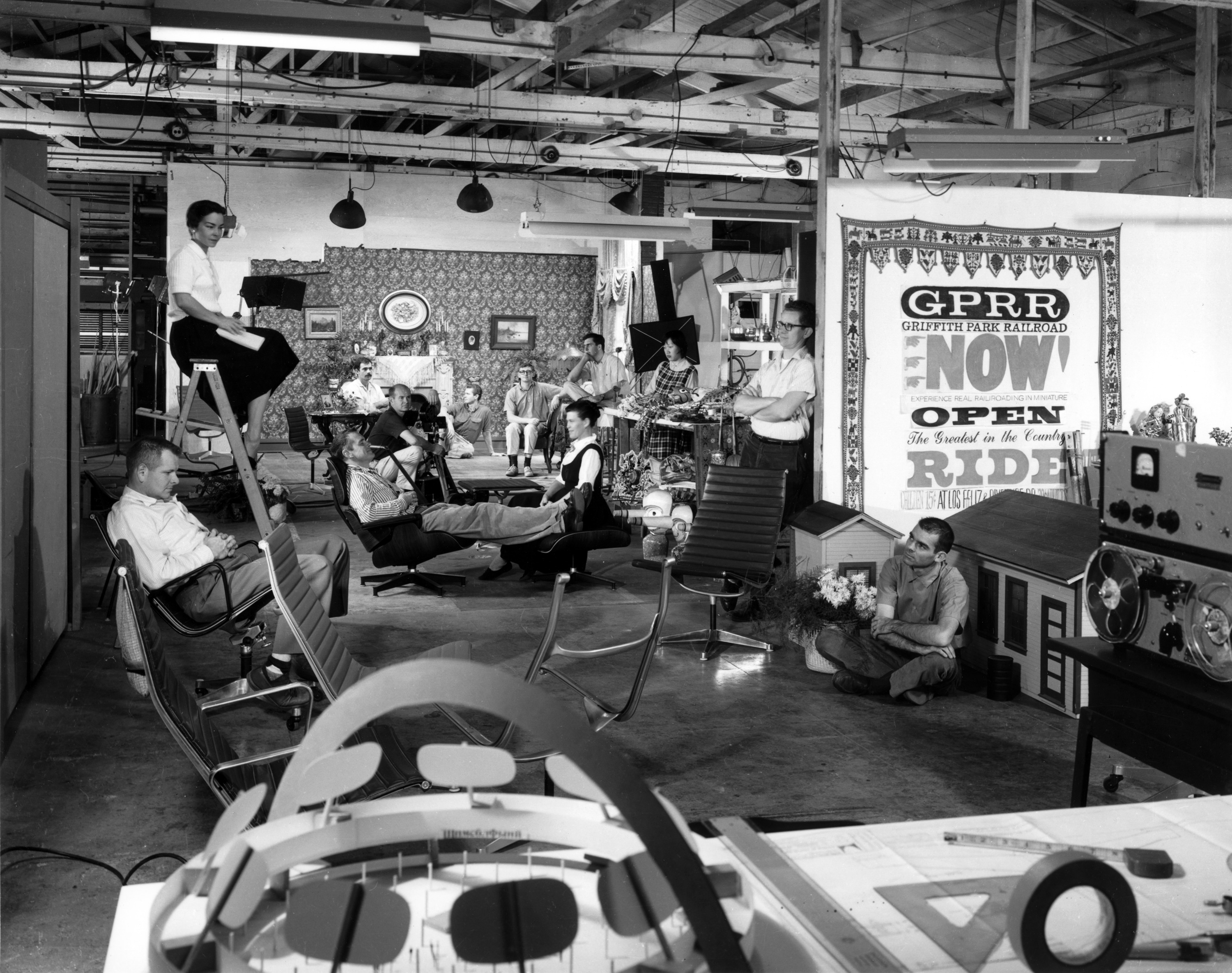 Forthcoming work on the Eameses design studio in The Studio Reader.