"Postindustrial Studio Lifestyle: The Eameses in the Environment of 901." 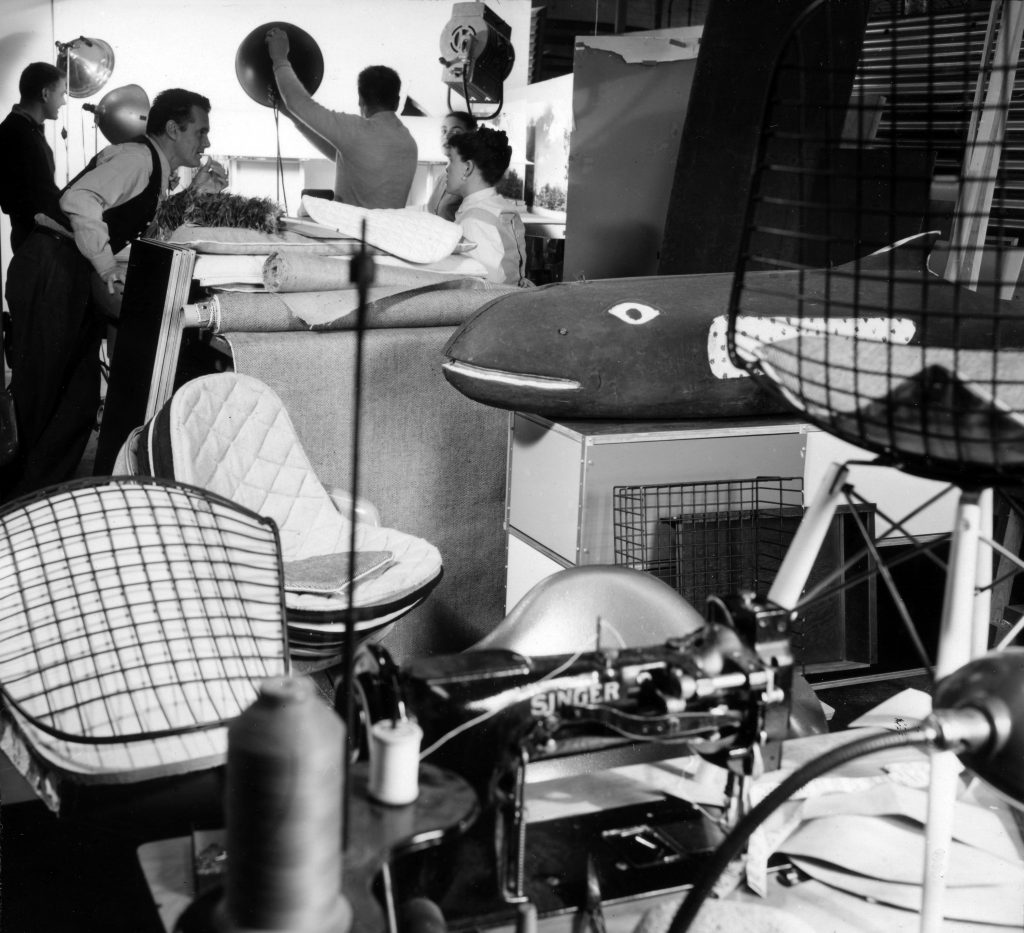 This essay offers a case study of Charles and Ray Eames’s design studio at 901 Washington Blvd., in Venice, California. 901–as the studio became known–wasn’t just a studio, but rather embodied a more expansive studio “lifestyle”: the kind of tech-savvy, interdisciplinary working and thriving across media that, for the Eames, constituted happy, creative postwar living.

The essay discusses the multiple determinations of 901’s studio environment, beginning in the artistic and political ferment of wartime Los Angeles. 901’s models included new kinds of things and people, from molded plywood and compact sofas, to computers and Billy Wilder, an Eames intimate and, for them, an exemplary studio pro. As the material infrastructure for the more intangible shape of postindustrial lifestyle itself, 901’s environment modeled the normative conditions of work and play, knowledge production and creativity, as feedback-driven processes of problem-solving within conditions of constant change. 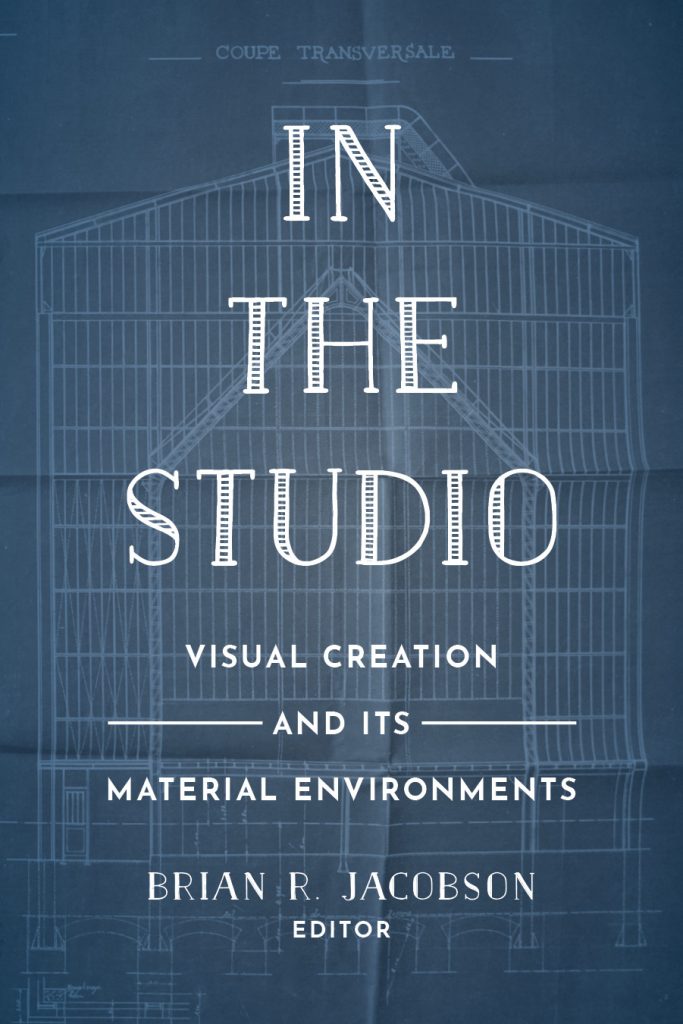 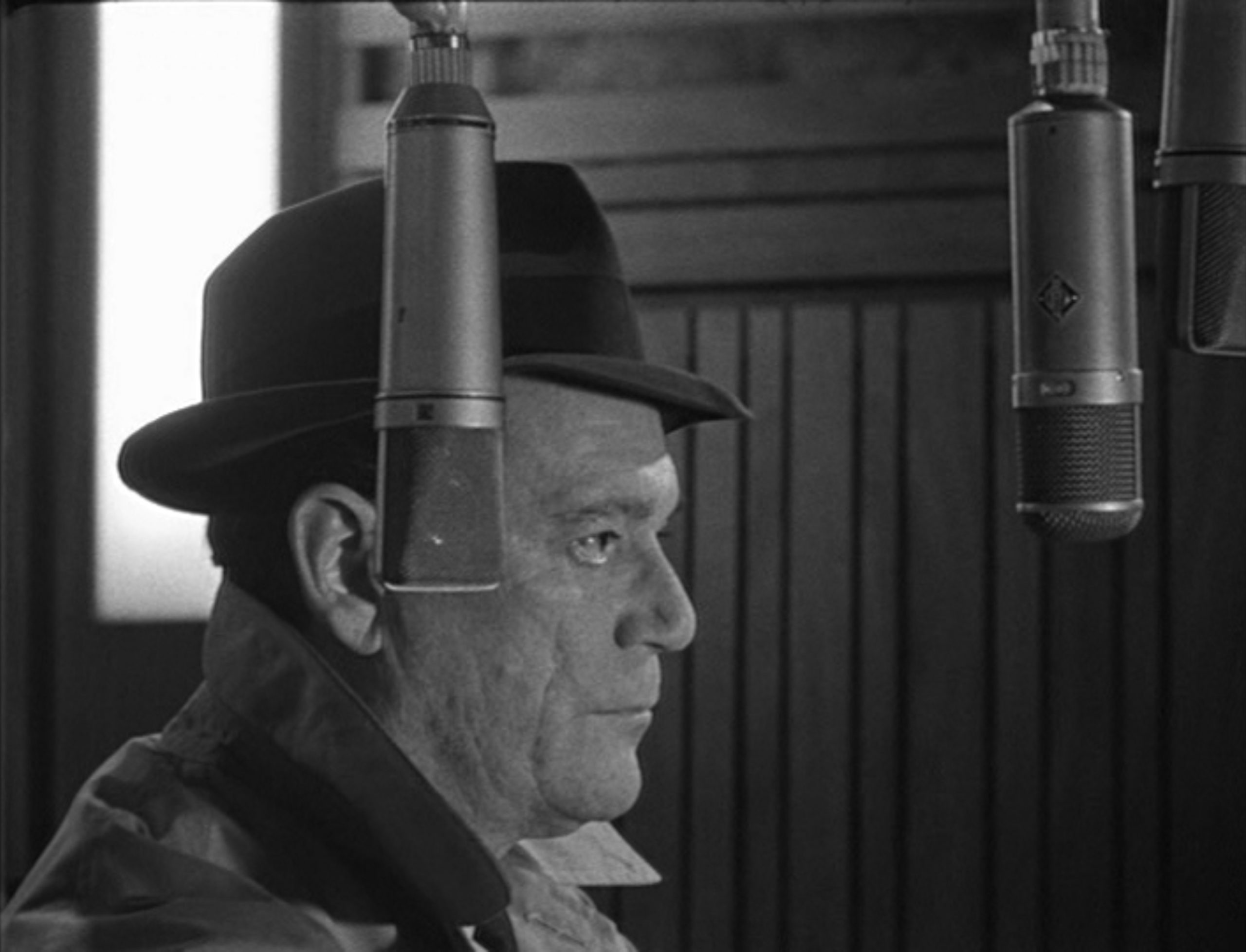 "Toward Alphaville: Noir, Midcentury Communication, and the Management of Affect."

This essay consider’s the affects of film noir in a long history of informatic cool. In the immediate postwar period, noir affect—as a problem for management—was often inseparable from the information agendas of various organizations, and embedded in period-specific understandings of communication and its media technologies. I argue that noir affect’s relationship to the managerial imperatives of midcentury communications theories and practices began alongside wartime studies of propaganda (a term long synonymous with “information”), and then accrued heightened scrutiny as a therapeutic idiom of communication flourished following the war. In the process, noir affect became bound to what Mark Greif has dubbed the midcentury’s “crisis of man” discourse, a pervasive and anxious humanism that arose in the historical shadow of fascism and totalitarianism and viewed the human being as beset by various forms of technics, from the machine to various strategies of “what we might call ‘social technique,’ organization, or simply government.” Moving towards Alphaville as a late, French entry in the “crisis of man” discourse, this essay turns to the chronically maladjusted and negative terrain of noir affect to offer a history of the genre’s relationship with the organizational and managerial operations of the administered society that, for Godard, conceptual artist Mel Bochner, and others, seemed to force humanism to a terminal crisis by the late 1960s. 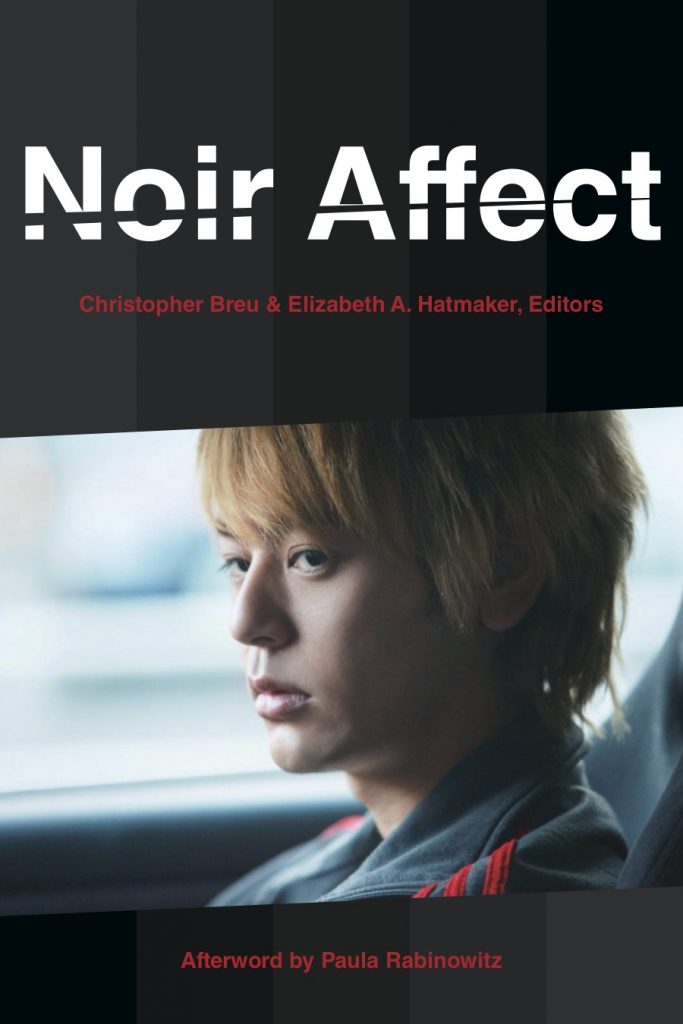